Manson Construction Co. has a proud and longstanding history in the heavy civil construction and dredging market.

Established in Seattle in 1905 by an enterprising Swedish immigrant named Peter Manson, the company quickly developed an enviable reputation for good, honest, hard work which was completed in a timely manner. In time, it became evident that larger equipment was necessary for new technology steel and concrete structures. Peter Manson’s innovation and imagination allowed him to expand the size and number of his floating equipment fleet as well as the number of employees. Peter Manson’s vision allowed the company to expand its areas of operation outside of the Pacific Northwest; finding work all over North America.

Headquarters remain in Seattle, Washington with operations strategically located in Northern and Southern California, Louisiana, and Florida; managing much of the work that keeps Manson at the forefront of the marine construction and dredging industries. 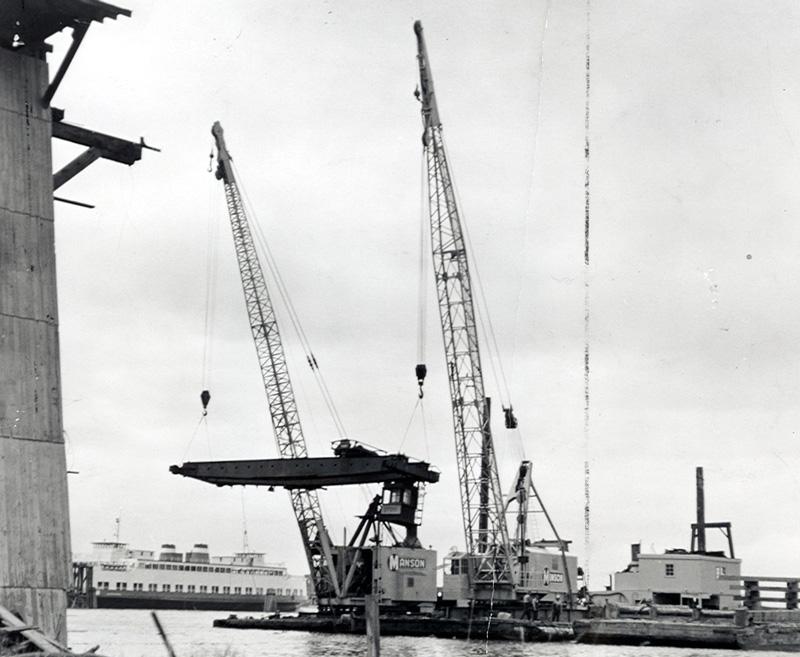 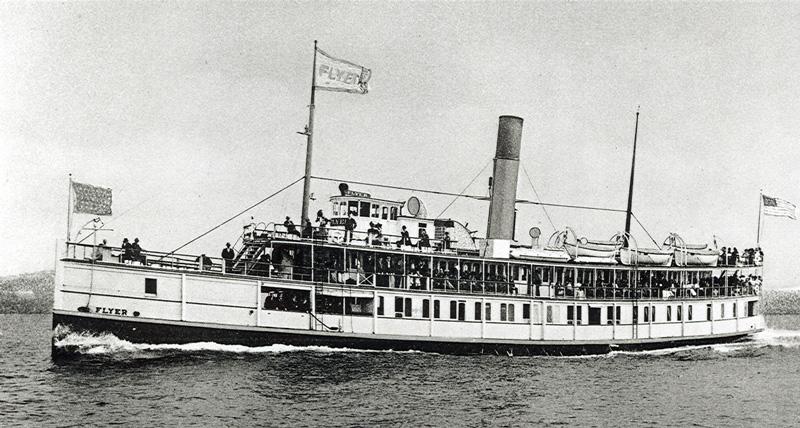 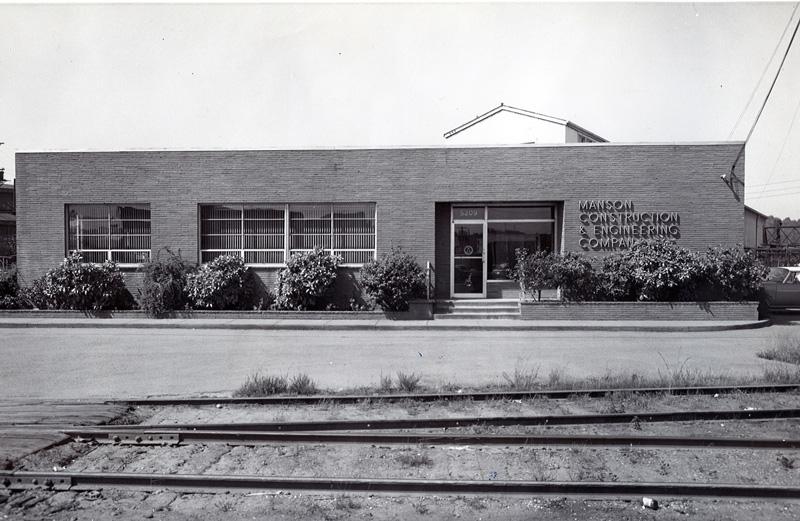 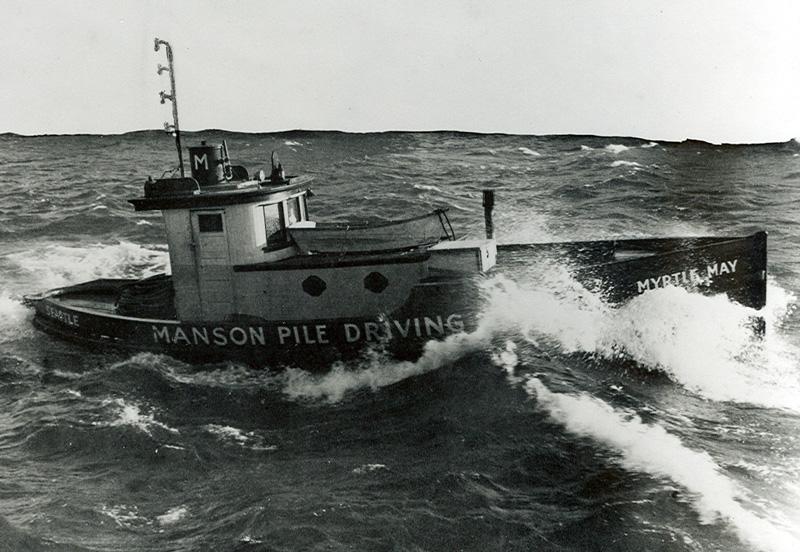 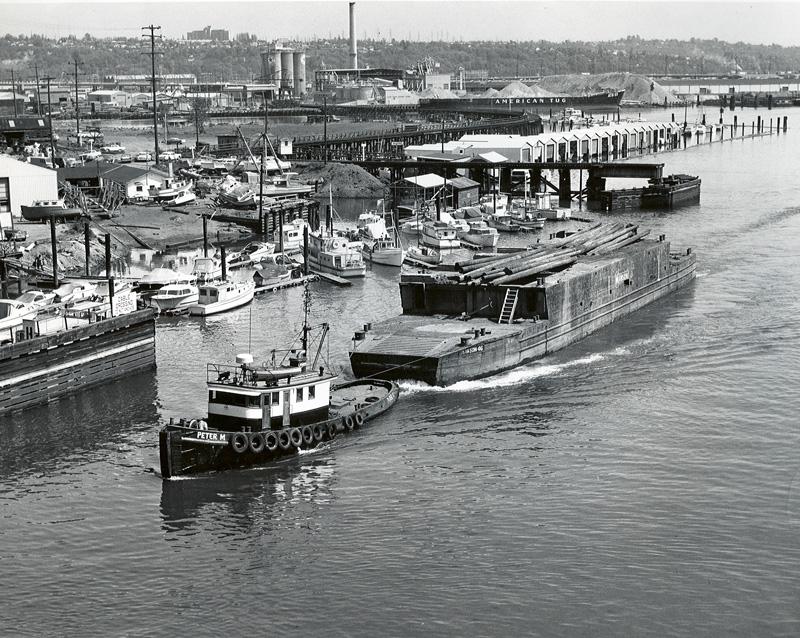 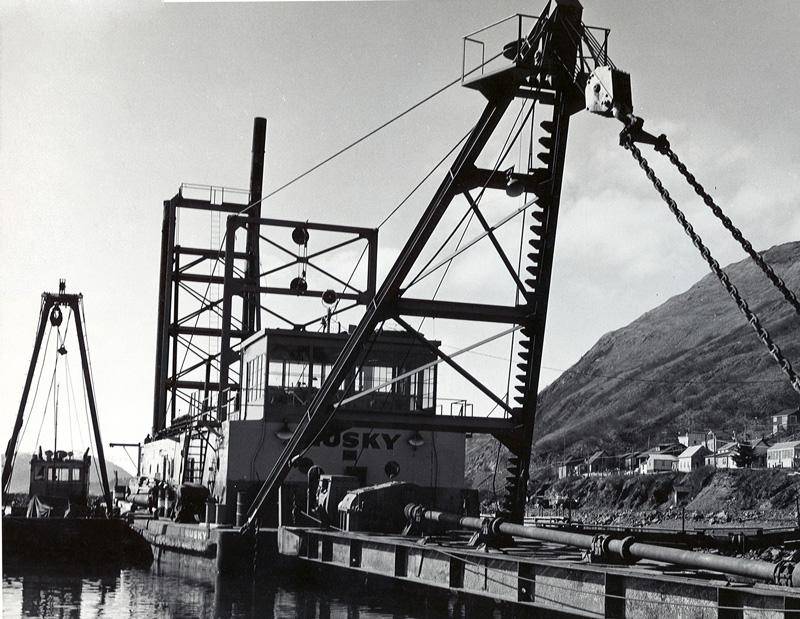